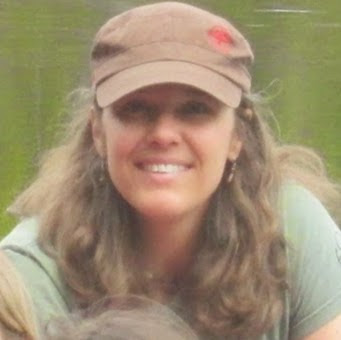 Jennifer Perry joined ANCA as an outreach coordinator for Governor Cuomo’s Cleaner Greener Communities Sustainability Plan in 2011 which resulted in 3 successful grants bringing in over $4 million in project funding to North Country communities.  In addition to coordinating these projects, she has successfully written several grants, is a member of the Clean Energy Economy Conference planning team, and has coordinated 5 Solarize campaigns resulting in over 750KW of added solar capacity to the region.  Her most recent role at ANCA is as an Energy Circuit Rider which she states, “Gives me the distinct privilege of assisting the hard working municipal leaders of the region in implementing cost reducing and energy saving projects.”

Perry is a North Country native originally from Malone. She attended Skidmore College and woke up to the need for environmental protection while at college. After graduation she spent several years traveling throughout the United States and Canada living in remote northern communities working in the environmental and outdoor education fields. In 1997 she returned to the North Country to put down roots and start a family. Jen worked in the adventure therapy field for several years, taking time off to raise her family. While her children were young, she began avidly pursuing the development of local food growing and selling vegetables and plants under the name of McCollom’s Market, co-founding the Paul Smiths Farmers’ Market and starting Farm to Family Food Network – a program designed to provide year-round local food to Tri-Lakes residents. During this time, she also completed a master’s in sustainability studies. Once her children were of school-age, she began teaching as an adjunct in the environmental science, and sustainability programs at Paul Smiths College and North Country Community College.  A lunch meeting with former ANCA Executive Director Kate Fish in 2011 to discuss agricultural opportunities led to her position as the outreach coordinator for the CGC Sustainability Planning team.  And the rest!…is history.