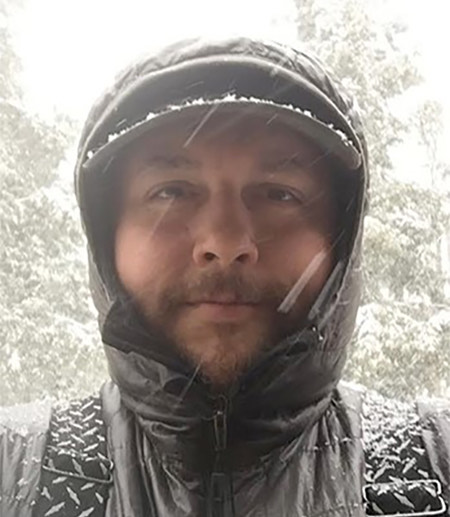 Adam has had a long engagement with local food. He spent nearly twenty years working in the restaurant industry, including a decade in Ithaca, NY, an early locus of the farm to table movement. Additionally he has worked with small-scale local food manufacturers in product development and holds a Better Process Control certificate from UC Davis. Adam is an economic and environmental anthropologist whose research interests include the relations between people, capitalism and nature; social and environmental conflicts; and the interdigitation of conservation and development. He earned a PhD in Anthropology from Cornell University with dual concentrations in sociocultural anthropology and anthropological archeology.